STRONG COLOURS THAT CAN BE COMBINED WITH EACH OTHER

These are the coloUr trends for autumn / winter 2020

“Less is more,” as Leatrice Eisemann, Executive Director of the Pantone Color Institute, sums it up: “The palette for autumn / winter 2020/2021 underlines our desire for versatile and timeless colors with its rich narrative. She lacks any excess. ”What do you notice? Multifaceted and timeless at the same time, each and every one of the characterful tones makes a unique statement. These colors are now important: 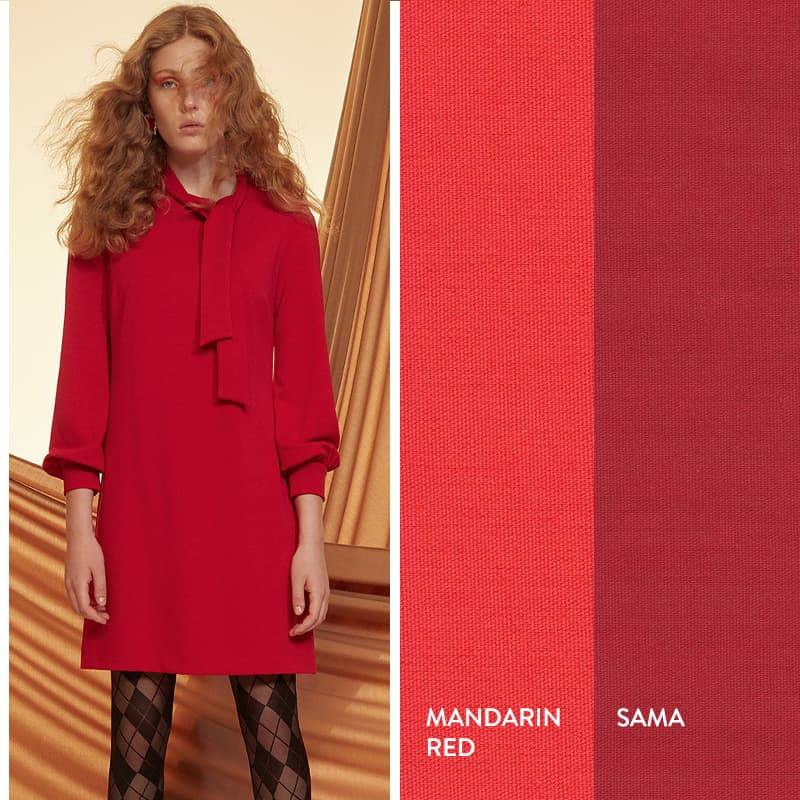 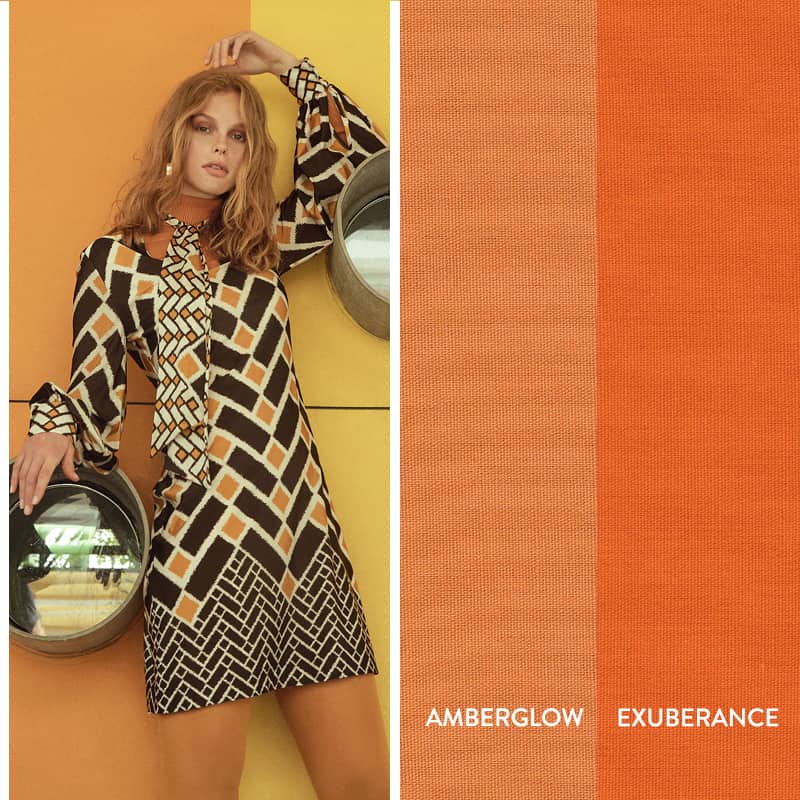 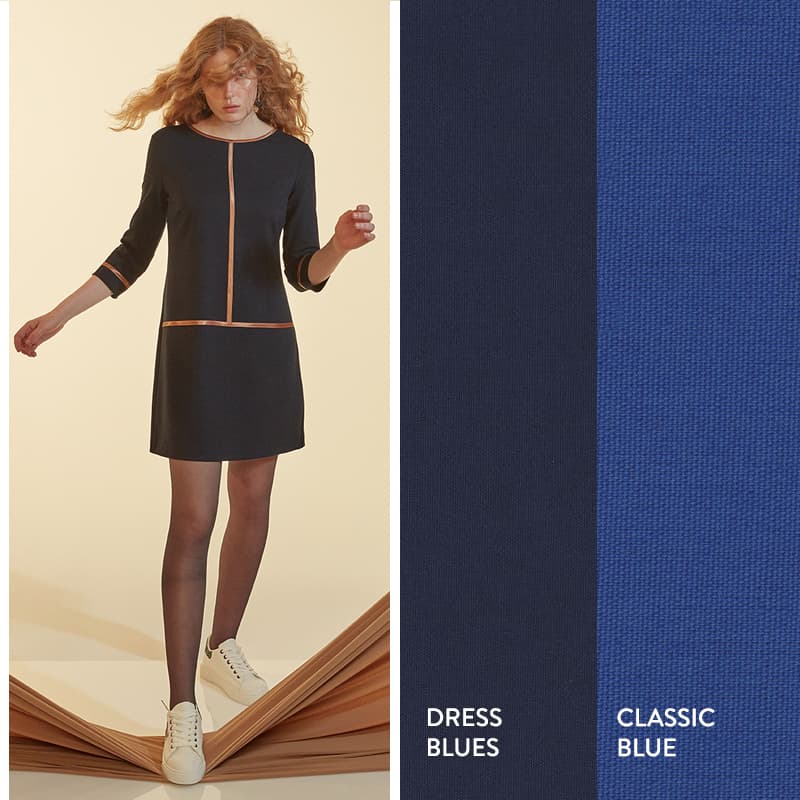 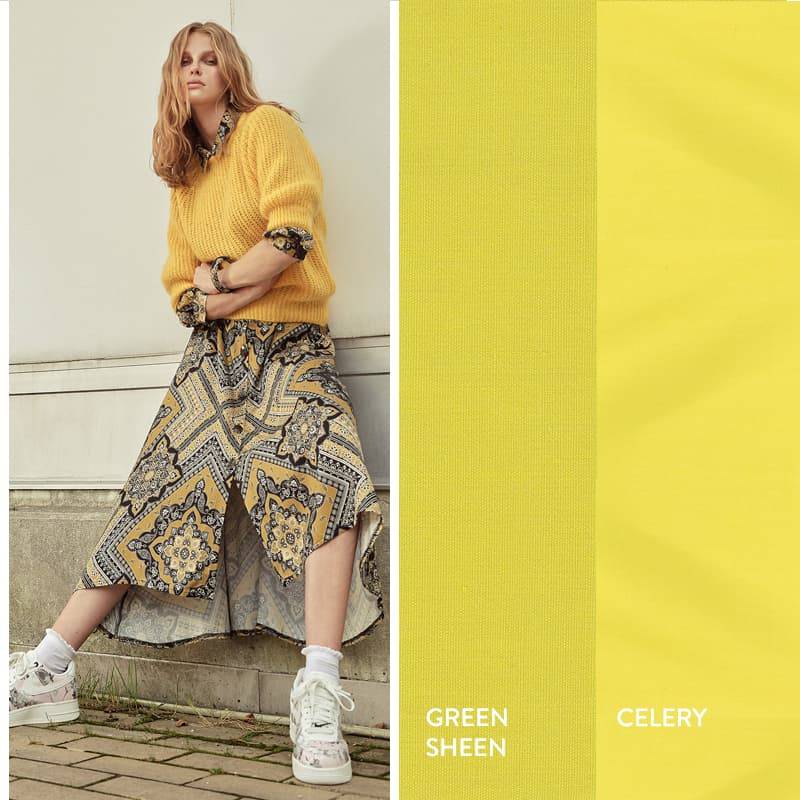 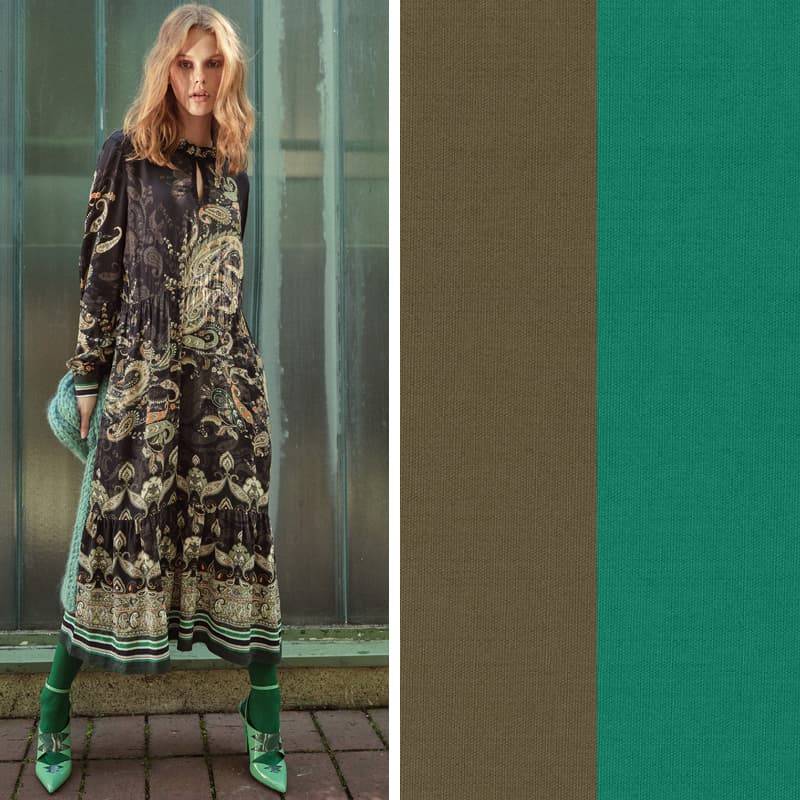 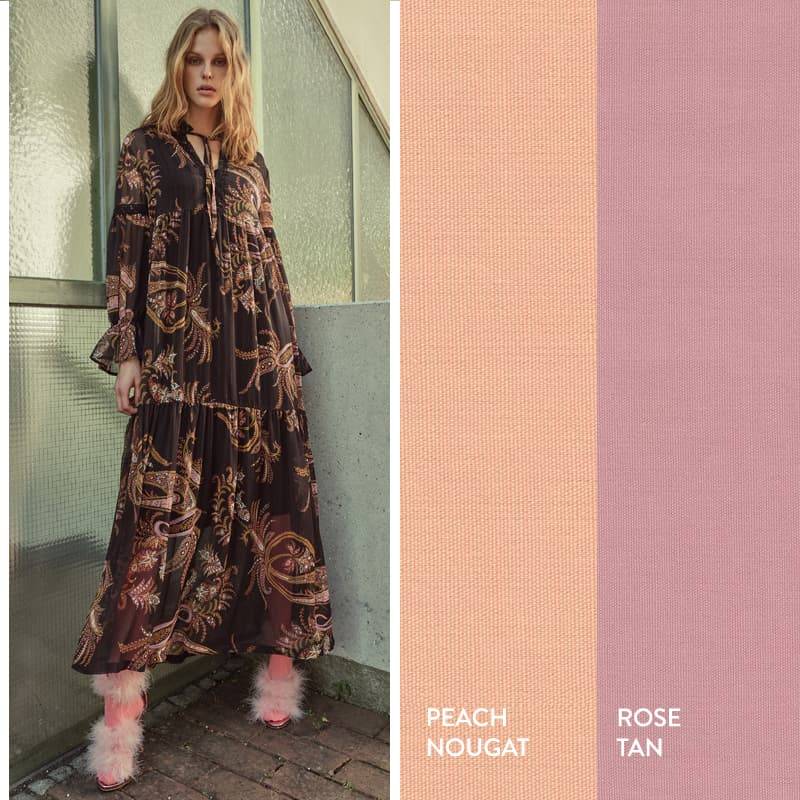 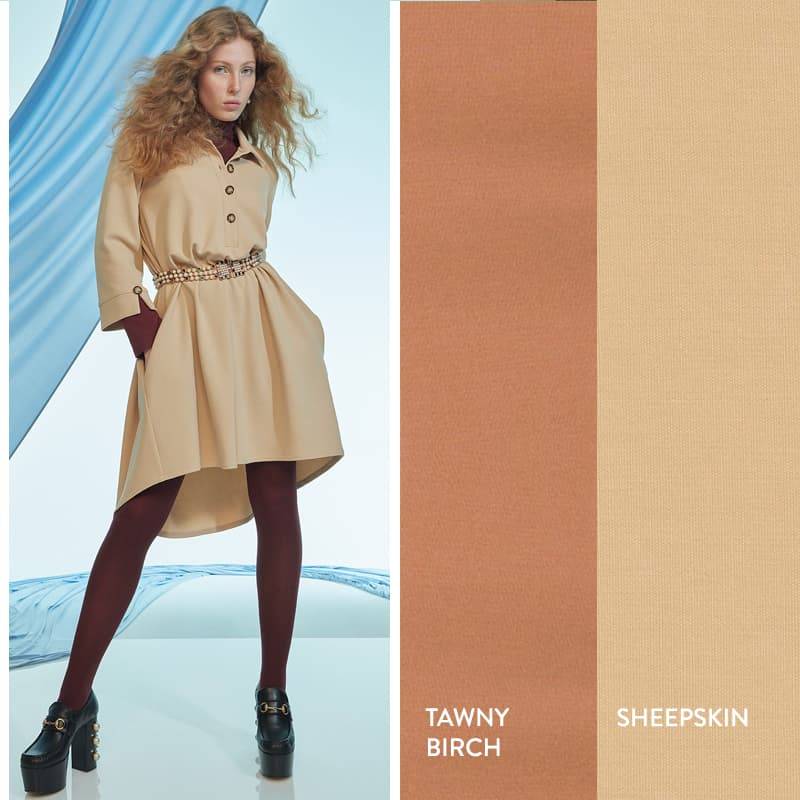 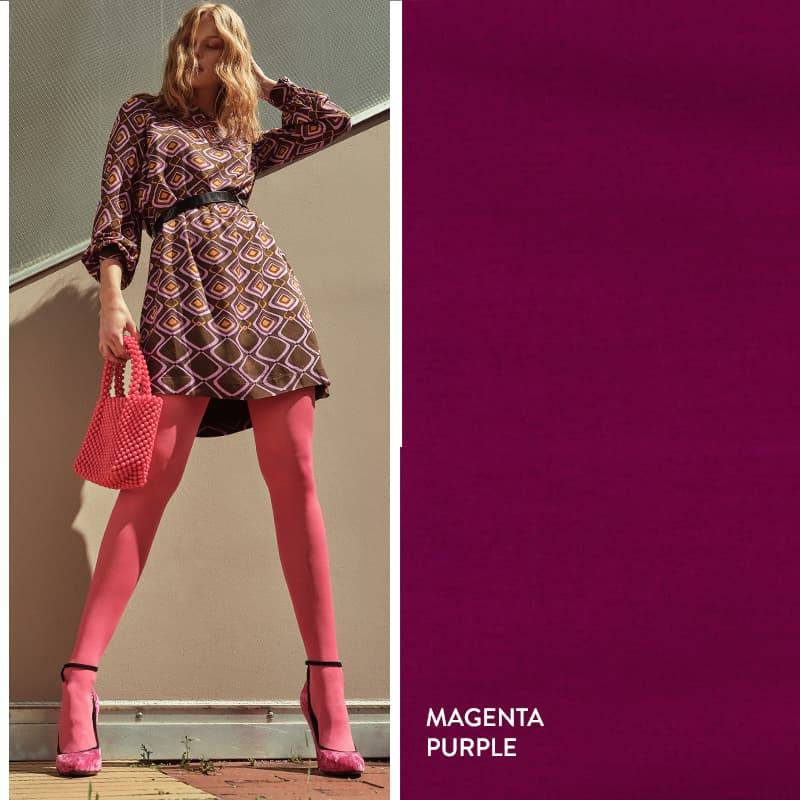 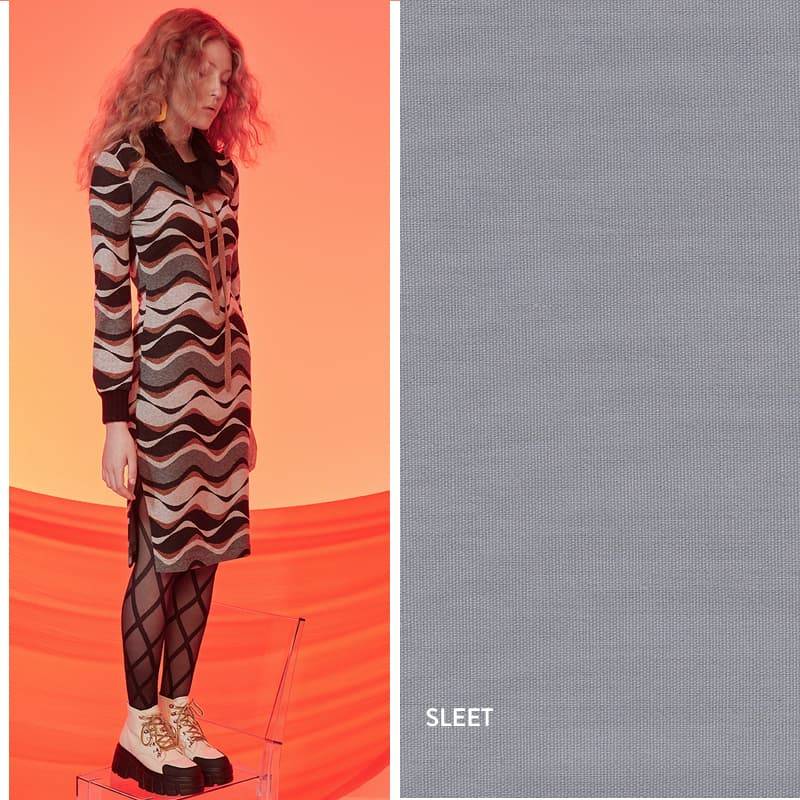 The colour guide through the world of fashion

In addition to the two most important trend colours of the year that are announced by the Pantone Color Institute every autumn, the jury, carefully selected from experts in the areas of fashion, lifestyle, beauty and decor, also chooses the hippest colour range of the season four times a year. For years, the Pantone fashion colour reports for spring, summer, autumn and winter have been indispensable for the whole lifestyle industry, because they depict the most relevant colours of the season. The trend colours of the Pantone Institute are a reliable guide concerning fashion trends, not only for the creators of fashion, but also for the customers. After all, fashion has history of its own.

The past, the present and the future.

Looking back, there have been several fashion trends that came to life one after another and succeeded each other. Many of which have influenced women’s fashion in a sustainable way, some were around for a short time only, but came back a few years later. And you can see their traces: Fringe dresses from the 1920’s have returned to the catwalks. The petticoat, as worn in the 50’s – also a classic at any fashion show. Shift dresses with the typical patterns from the 60’s – they also have reclaimed their place in haute couture as retro dresses. And looking back, no one would have thought that the outlandish look of the 80’s would ever return. But leggings as well as long tops are totally en vogue these days. And what about the 90’s? – Anything was possible at the fashion shows and on the streets. Apparently, nothing’s changed. Defining the style of the modern woman is harder than ever before, since the principle of individuality has influenced fashion in such a way that countless directions can coexist. If you want to predict the fashion trends of tomorrow, you need to have a kind of sixth sense to see which look will soon be all the rage. Just like the Pantone Institute, which may not be able to influence the different designs of the fashion designers, but still gives a clear guideline in the fashion jungle.

Fashion and colours without boundaries.

The flashy colours of the 90’s, when the whole world was supposed to be one big fashion show and unpredictability became the number one priority in styling, may have faded a little, but there’s one thing you can be sure of: it won’t be long until this colour trend reappears on the cat walks. One thing’s certain – the Pantone Color Institute will know about it. There’s no doubt about that! And so will we; because in our colour trend section you can find all the pieces of clothing by Ana Alcazar, sorted according to the latest Pantone colours. So, which colour do you fancy?